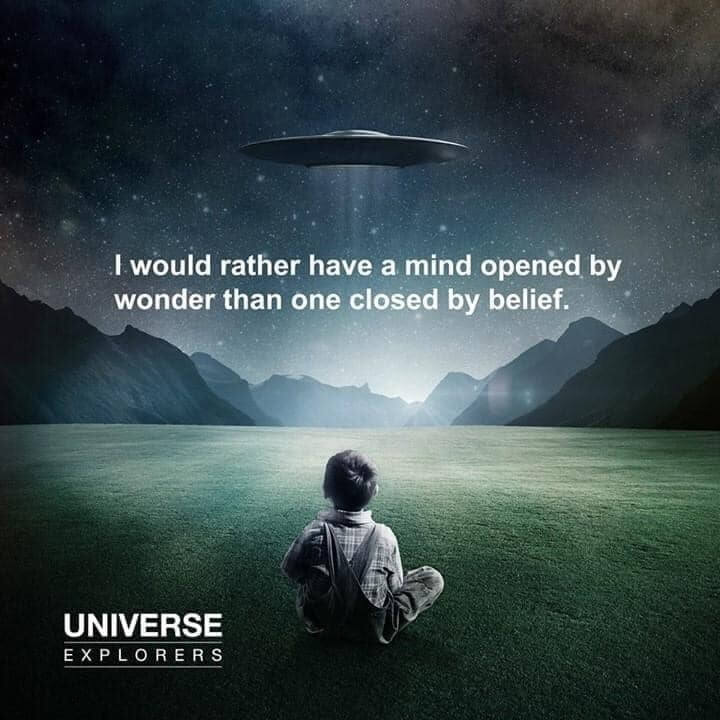 UFO News: Alas, as John Keel stated, flying saucer intelligences are “in the belief business.” It is conceivable that they are not primarily ET in nature but inter dimensional intelligences that “have been here forever.” They masquerade as angels and now for those that are fervent believers in the ET hypothesis, as aliens.

I suspect that the form they take depends on the historic era in which they are perceived. To paraphrase Whitley Strieber, perhaps they are the face of evolution when applied to the conscious mind.

John Alva Keel, born Alva John Kiehle (March 25, 1930 – July 3, 2009) was an American Journalist and influential Ufologist. John Keel who is best known as author of The Mothman Prophecies. I abandoned the extraterrestrial hypothesis in 1967 my own field investigations disclosed an astonishing overlap between psychic phenomena and UFOs.

The objects and apparitions do not necessarily originate on another planet and may not even exist as permanent constructions of matter. Although it’s likely that we see what we want to see and interpret such visions according to our contemporary beliefs. Source Contact Underground

Special Look Into The Strange Lives Of UFO Contactees